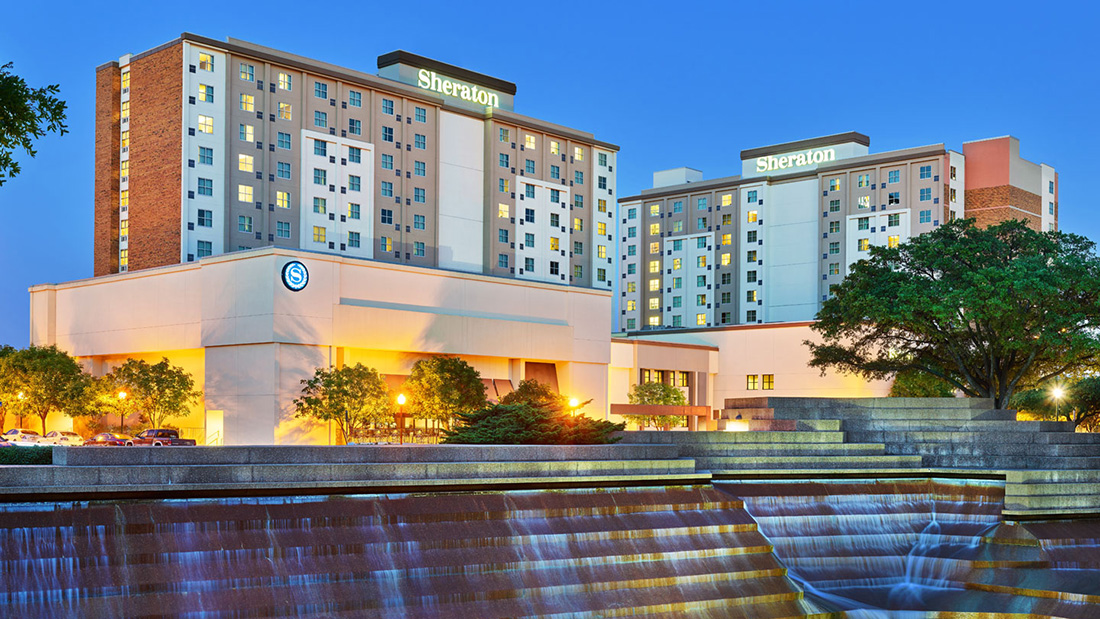 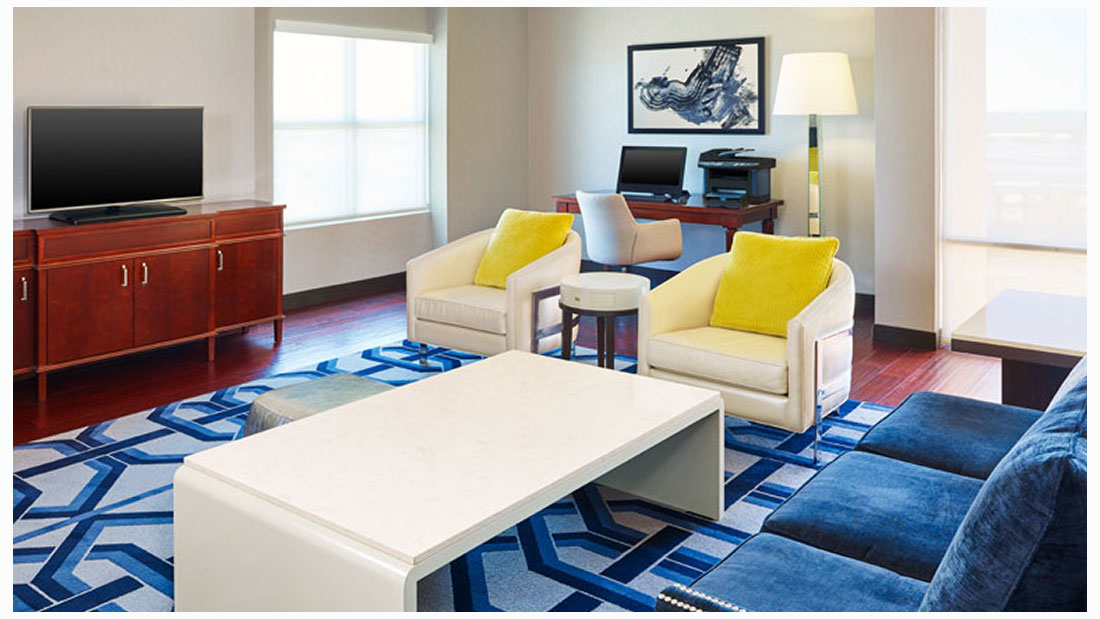 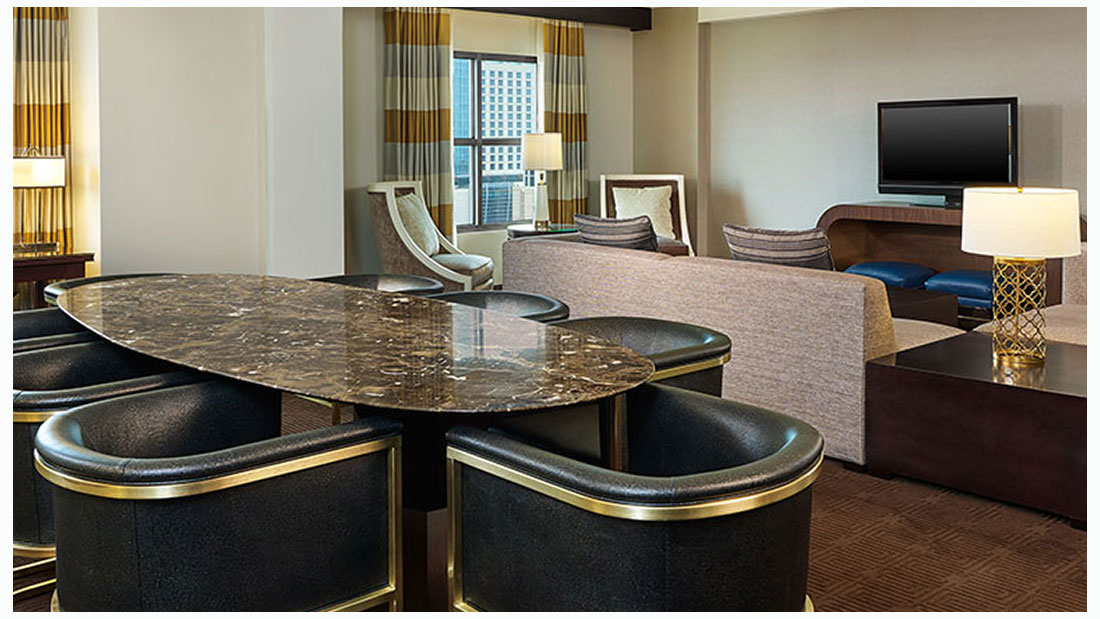 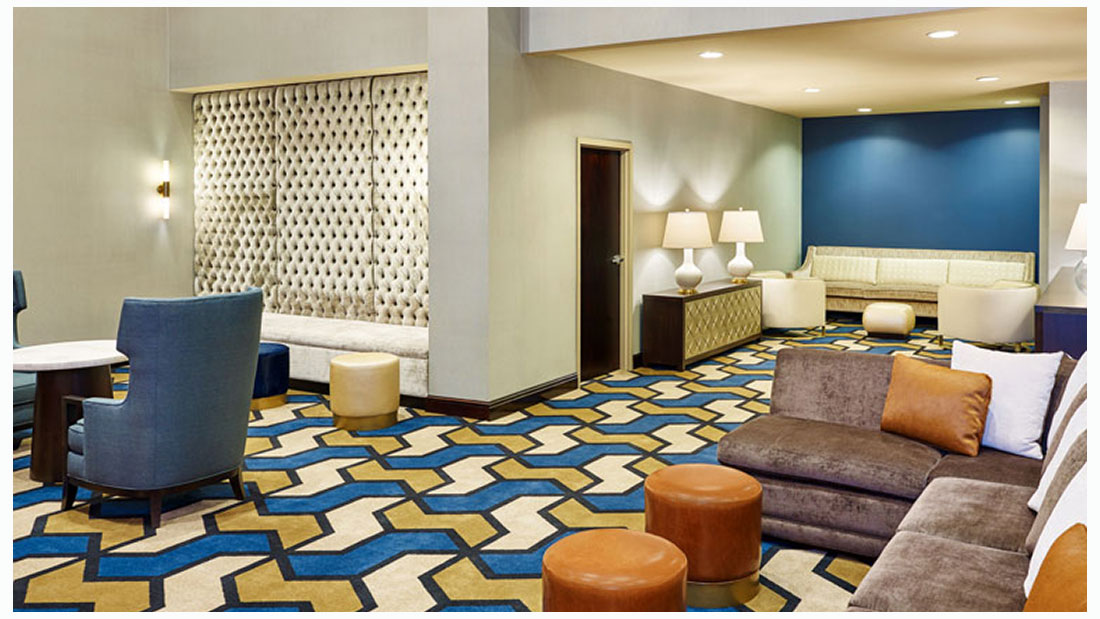 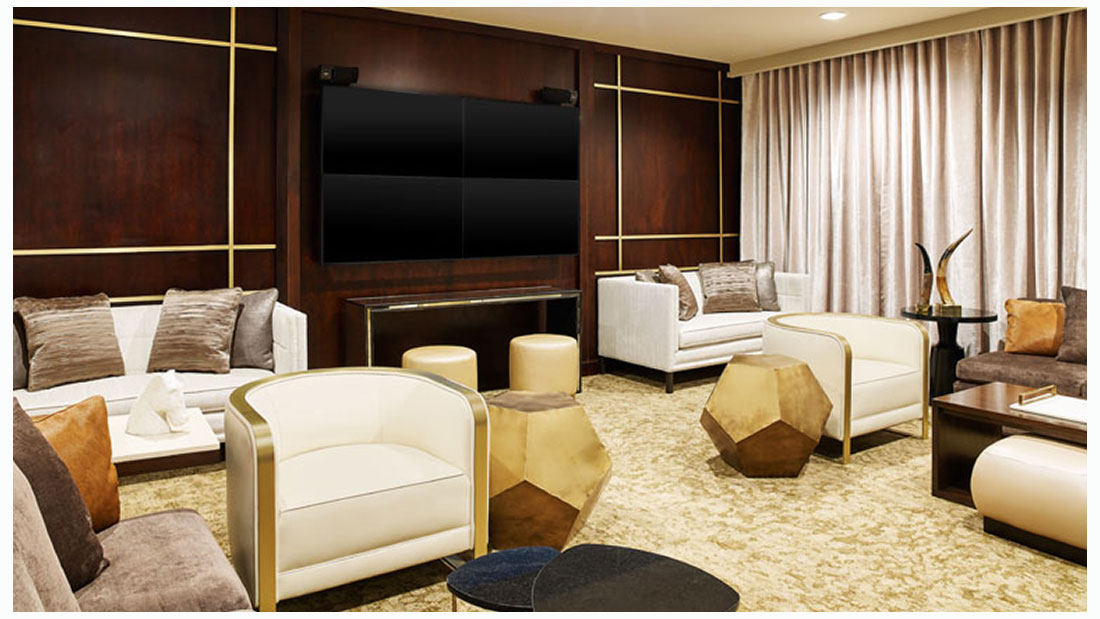 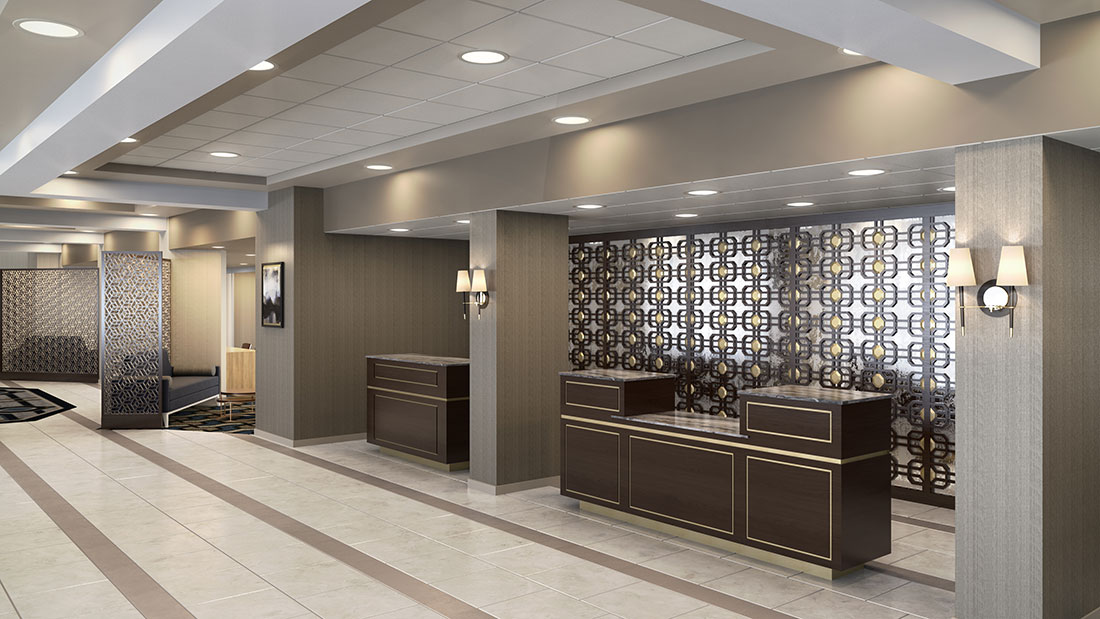 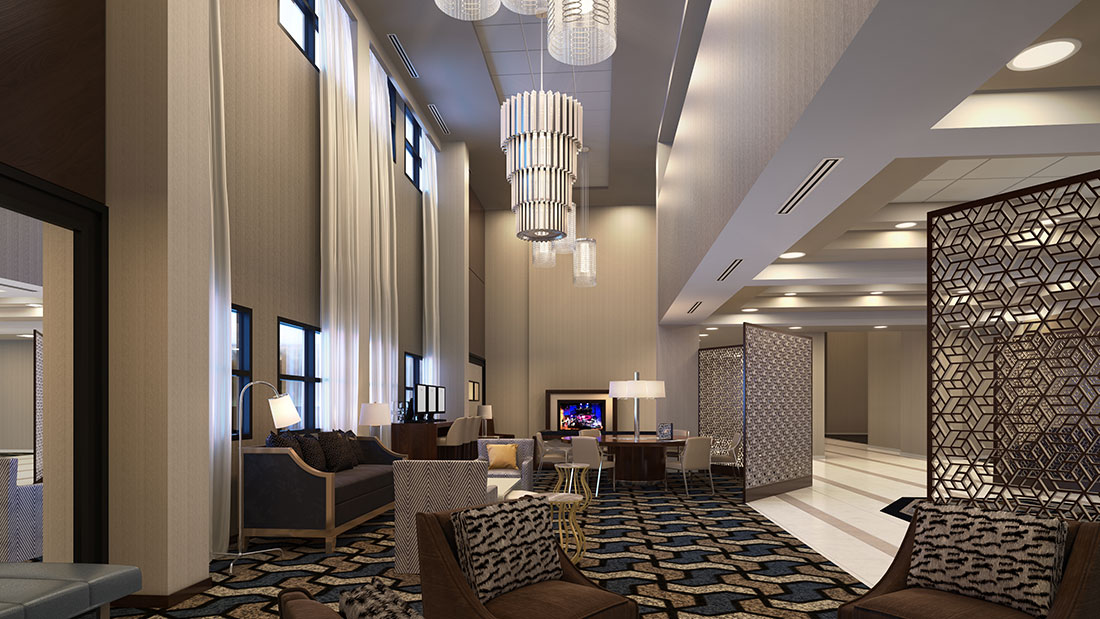 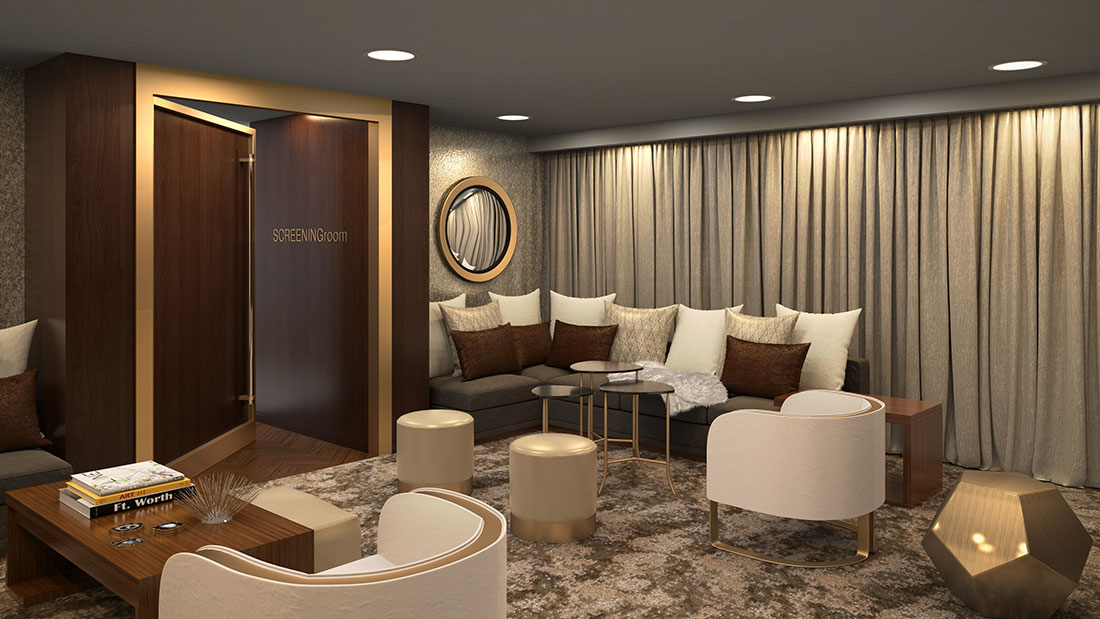 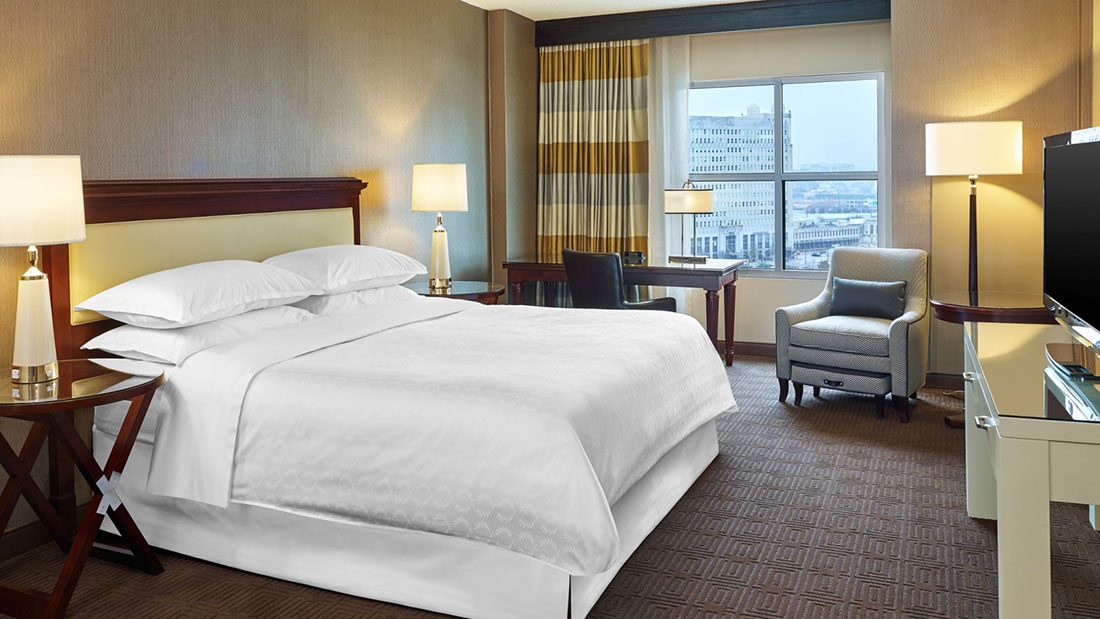 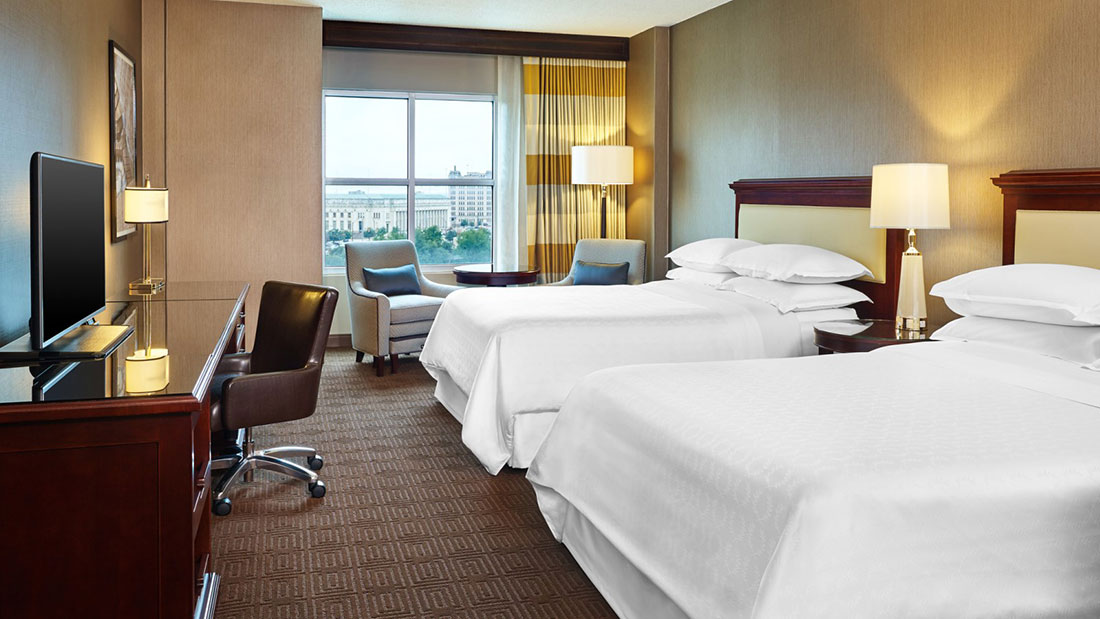 Out of all our projects, this hotel may best showcase who we are and why we take a tremendous amount of pride in execution. In many ways this project has been the most challenging for us to date. However, through tenacity and a refusal to compromise on principals, overall this hotel has proved to be a success.

Presidio first purchased the hotel back in 2006. We ambitiously launched into a full-scale $50+ million renovation and re-opened it in mid-2008 as a Sheraton branded hotel. However, despite our best efforts, the nation was in the middle of its greatest economic downturn since the Great Depression and the hotel hotel struggled. In 2014 we began to revitalize the hotel by completing a major $10 million renovation including a re-design by the prestigious Gettys Group based in Chicago. The renovation was completed in 2015.

The property features 24,000 sq. ft. of conference space with 14 individual conference rooms. It is situated downtown directly across from the Fort Worth Convention Center and the famous Water Gardens.