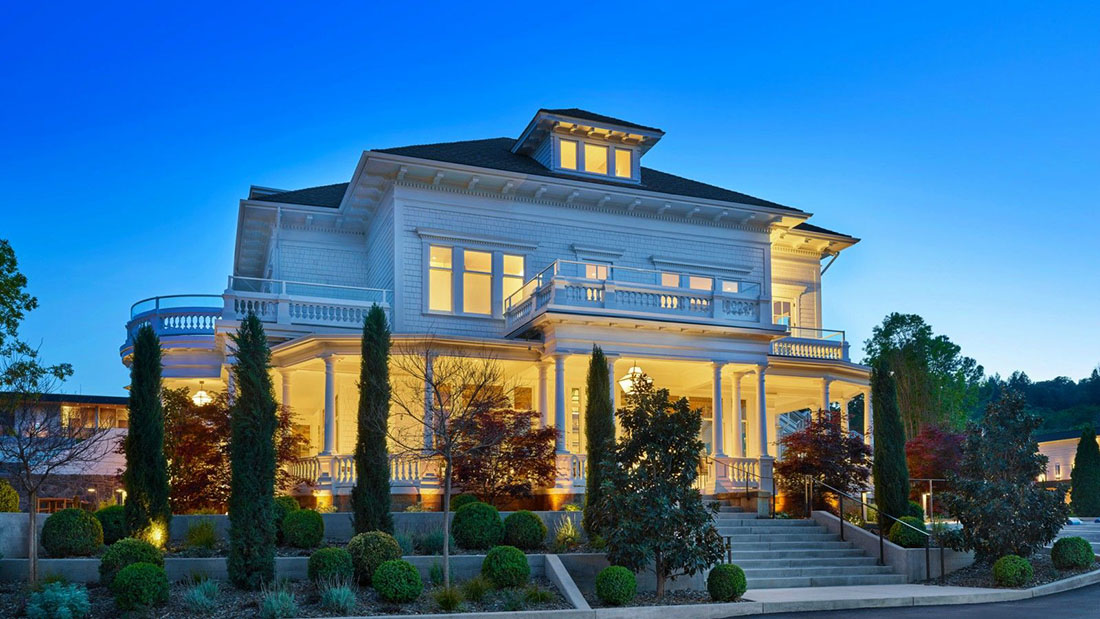 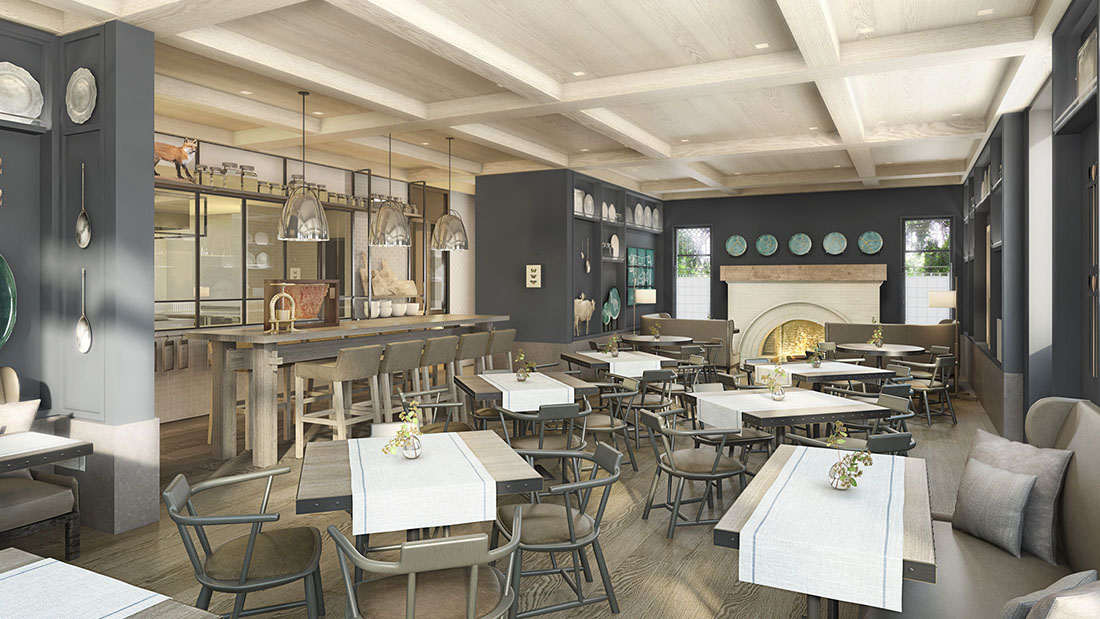 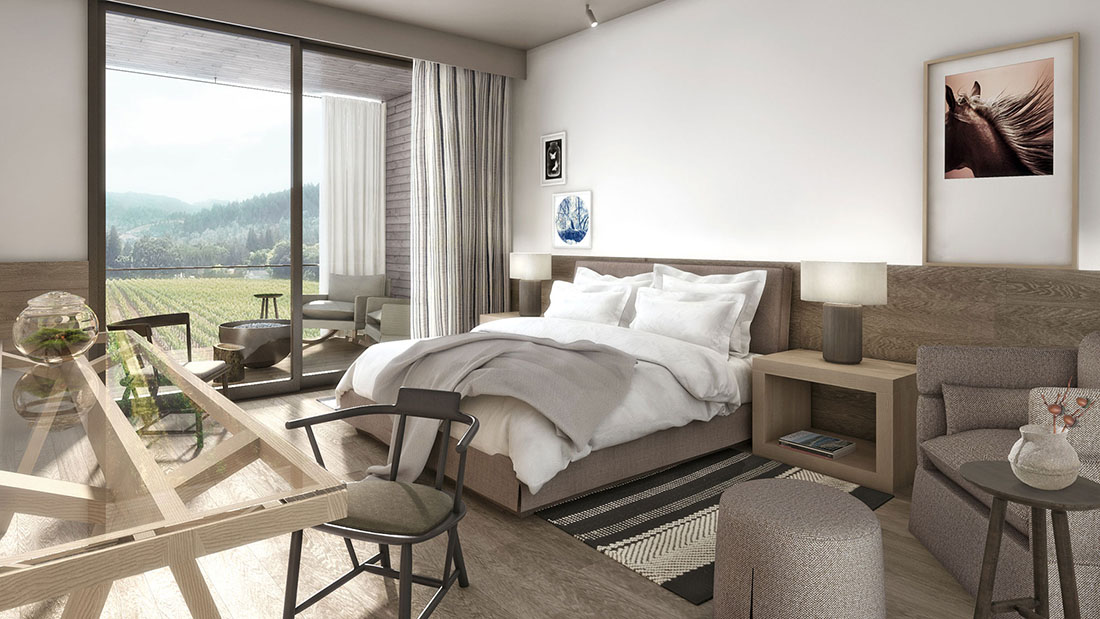 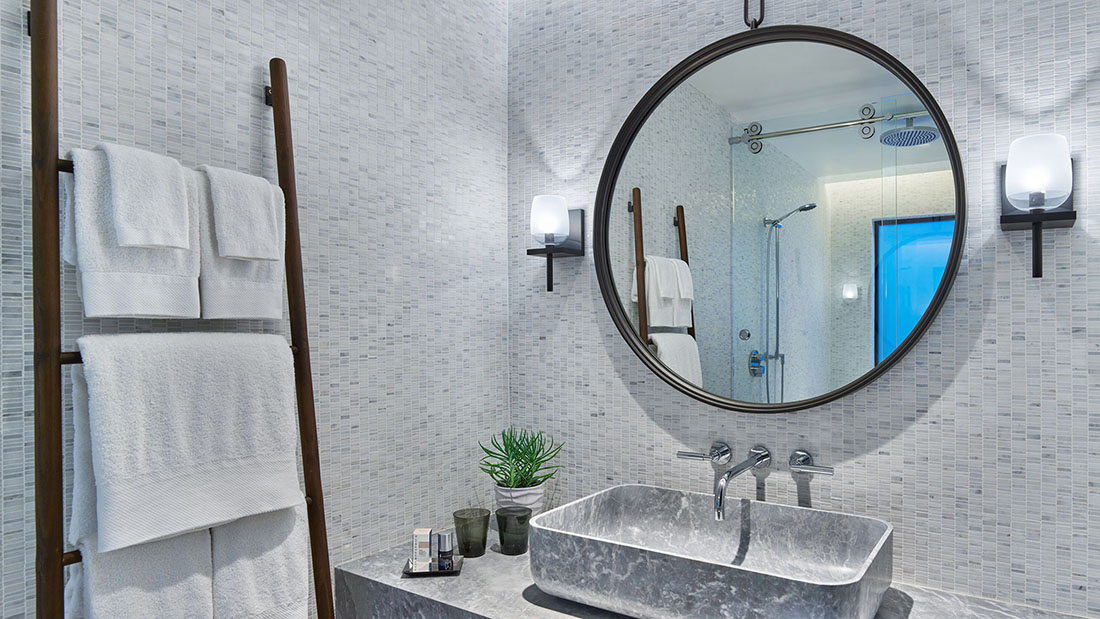 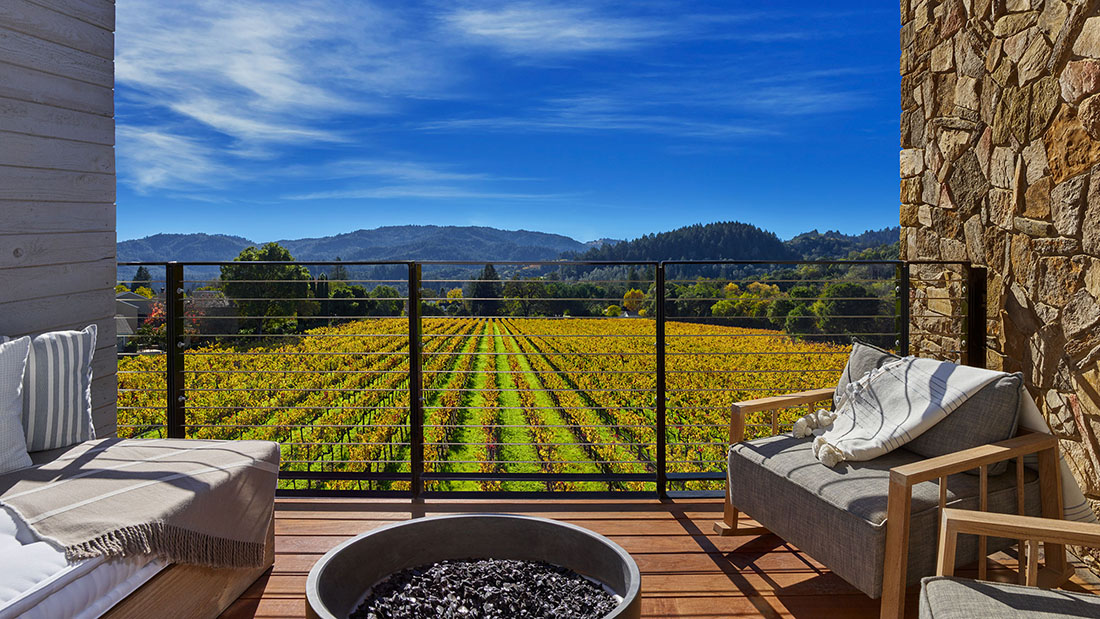 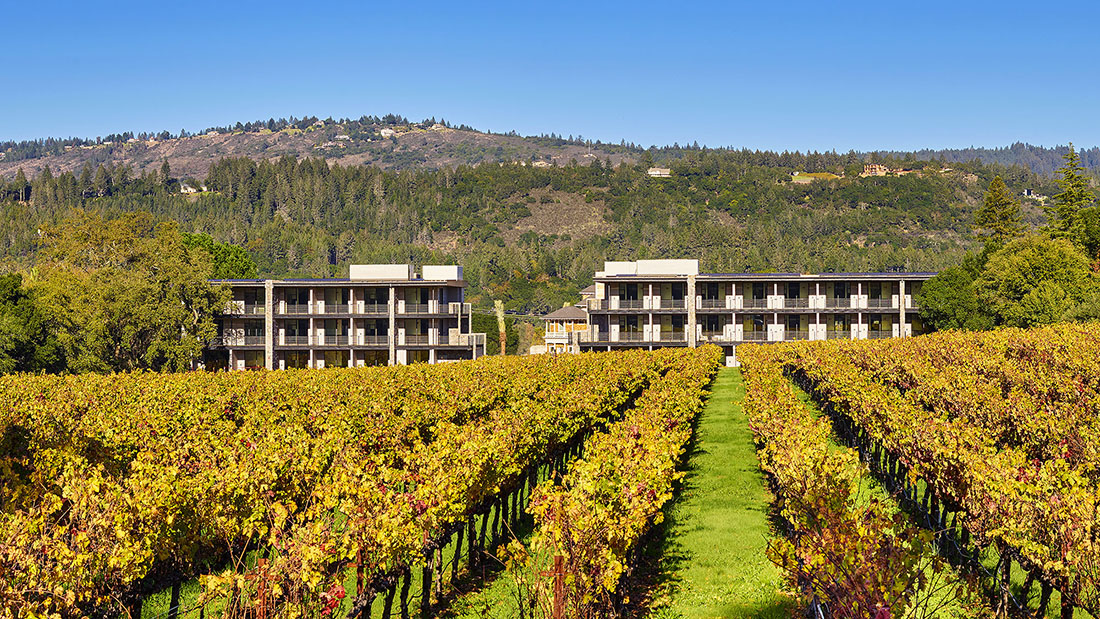 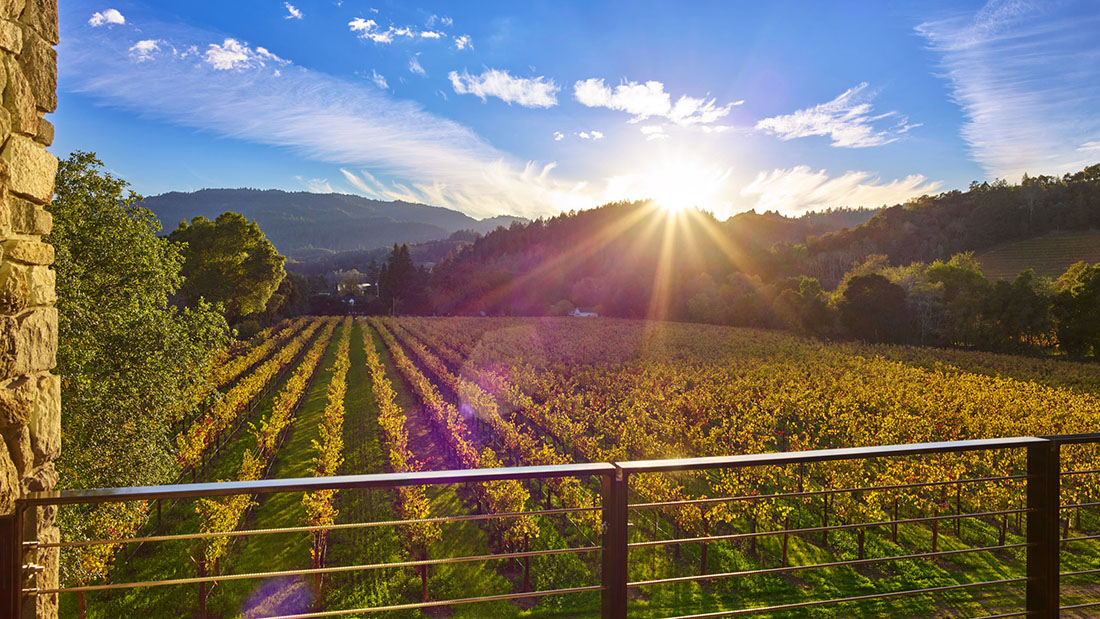 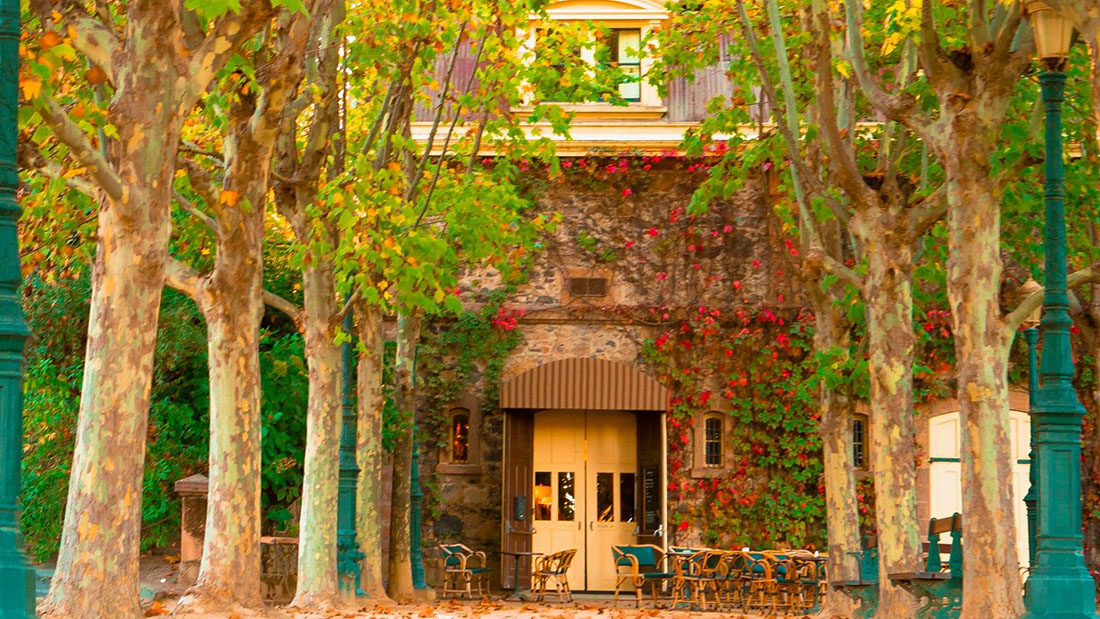 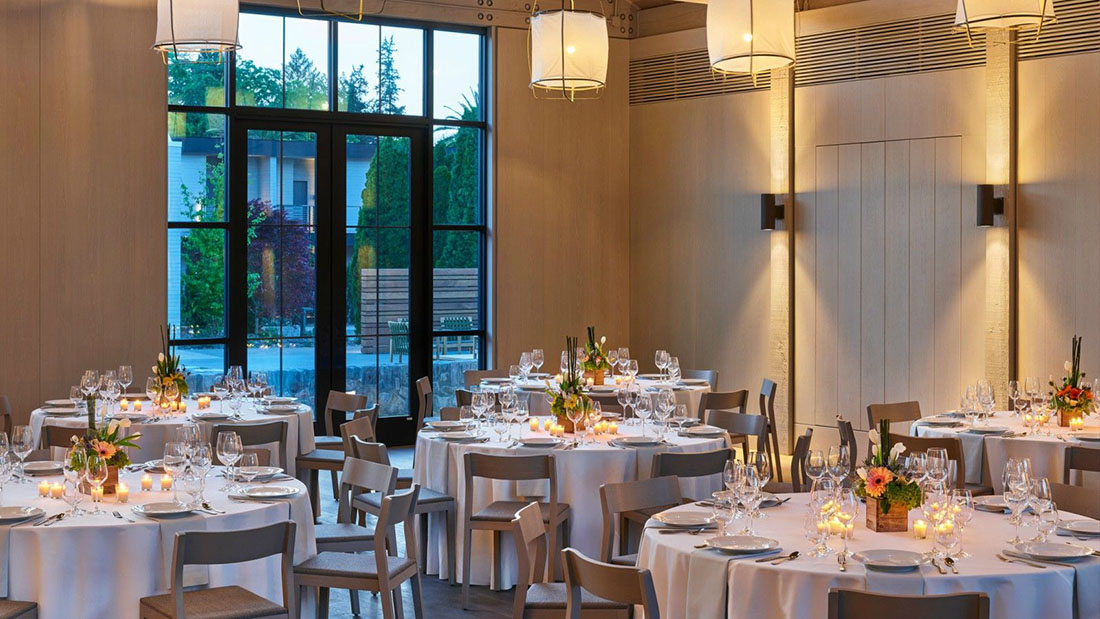 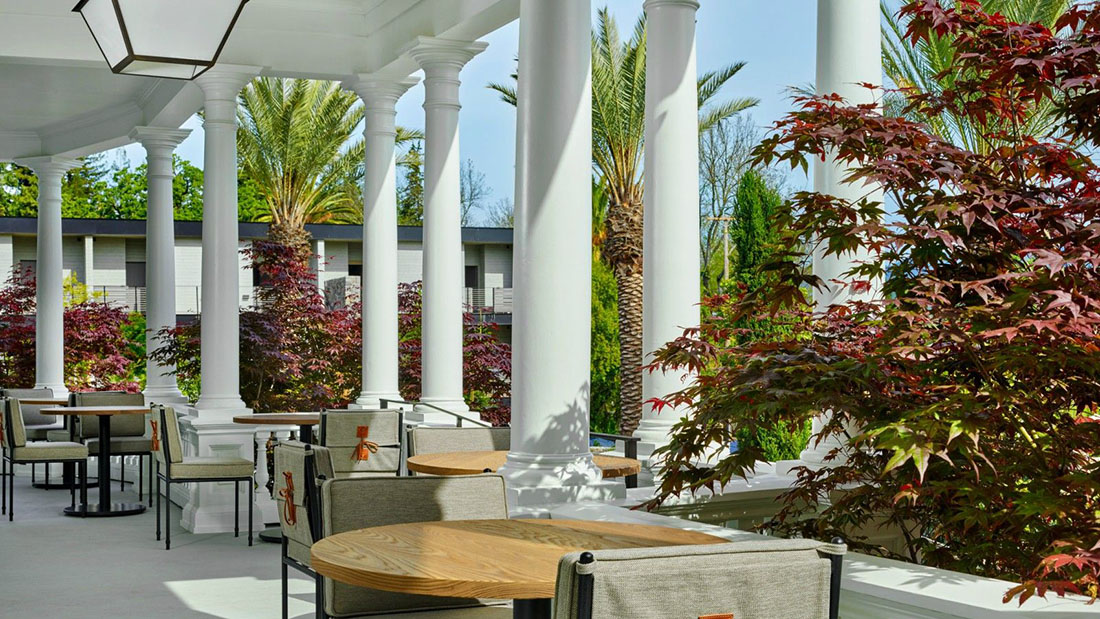 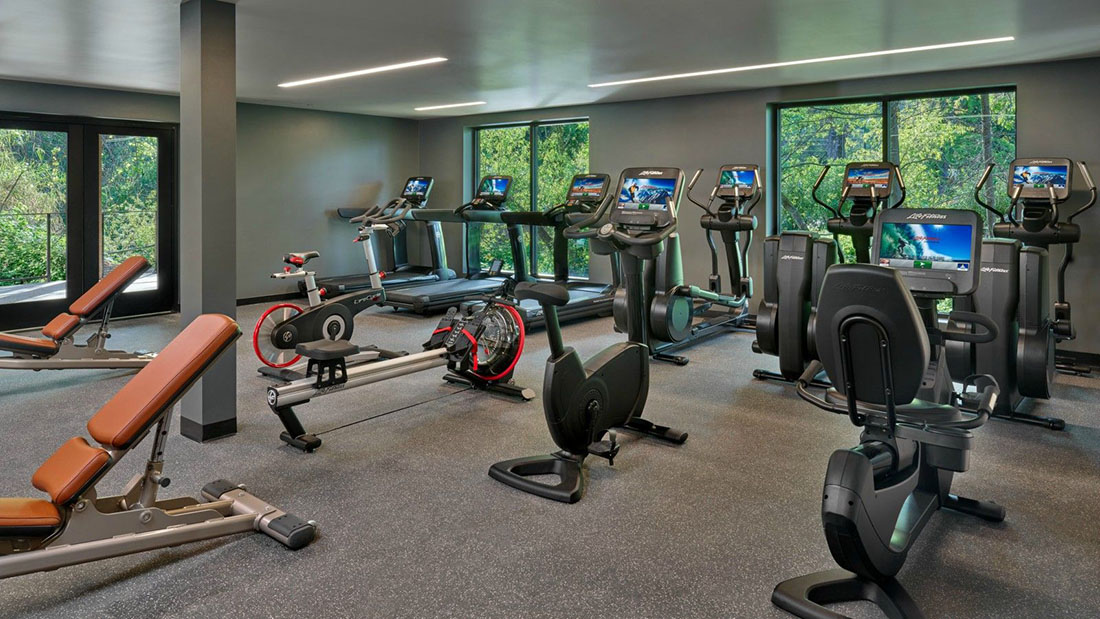 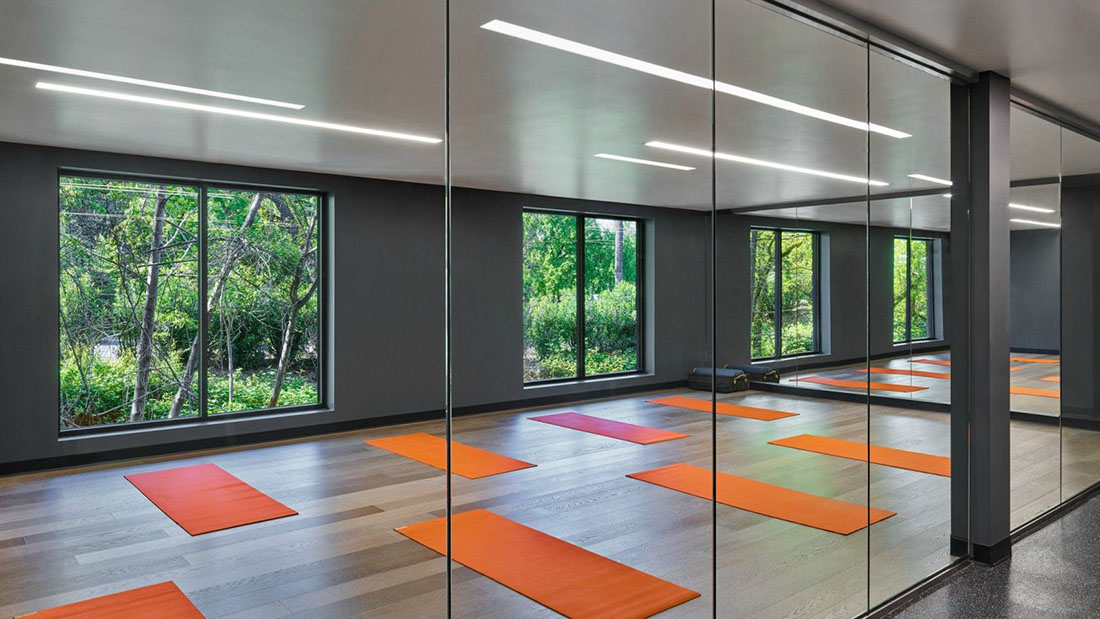 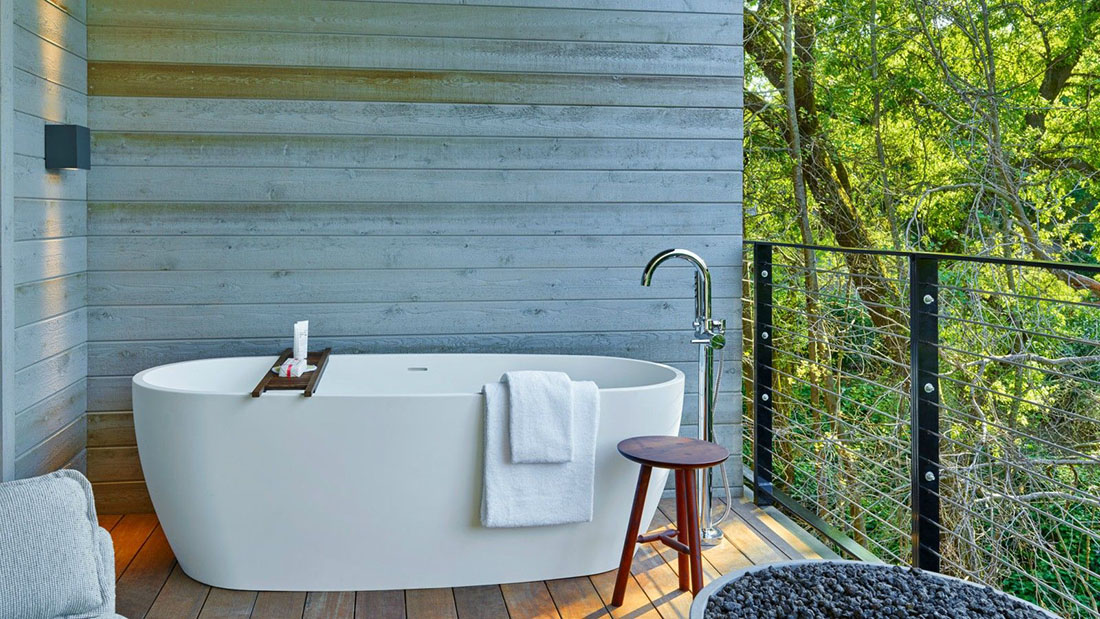 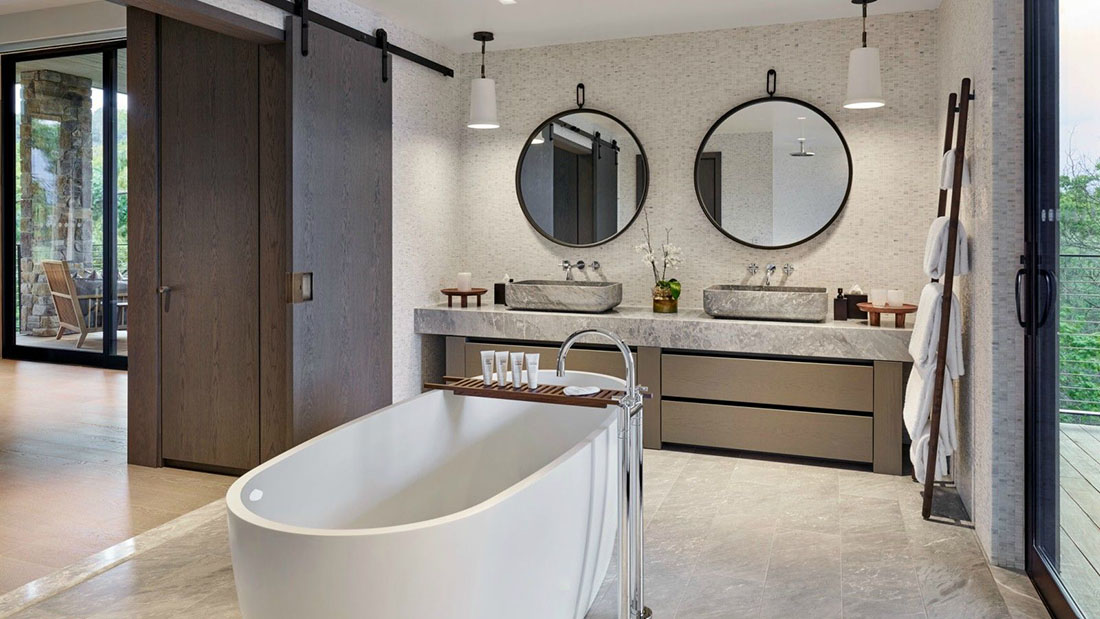 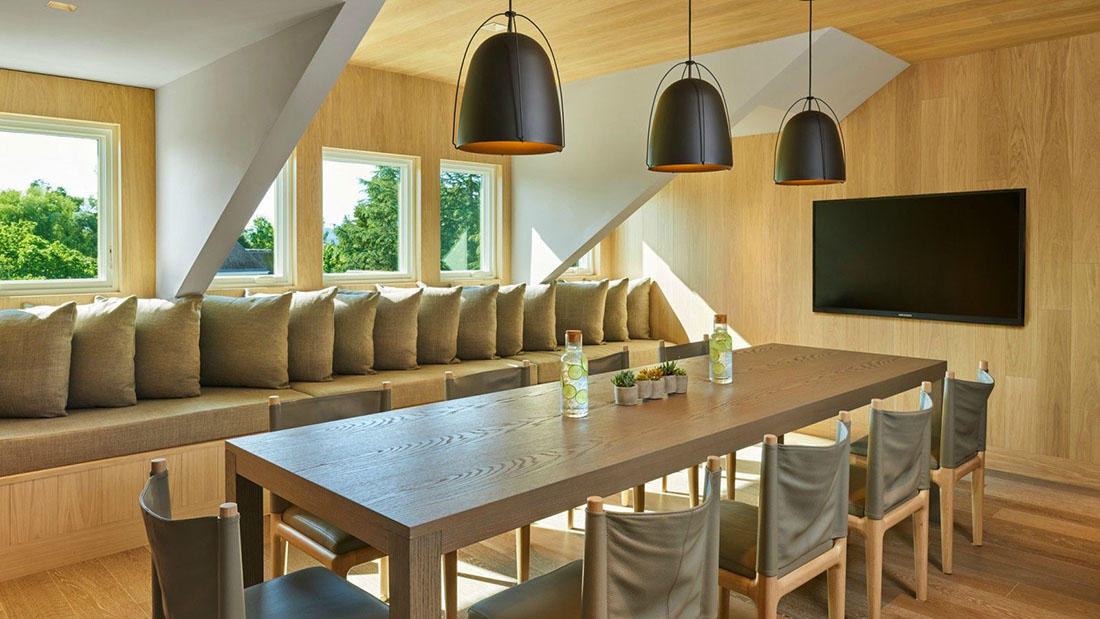 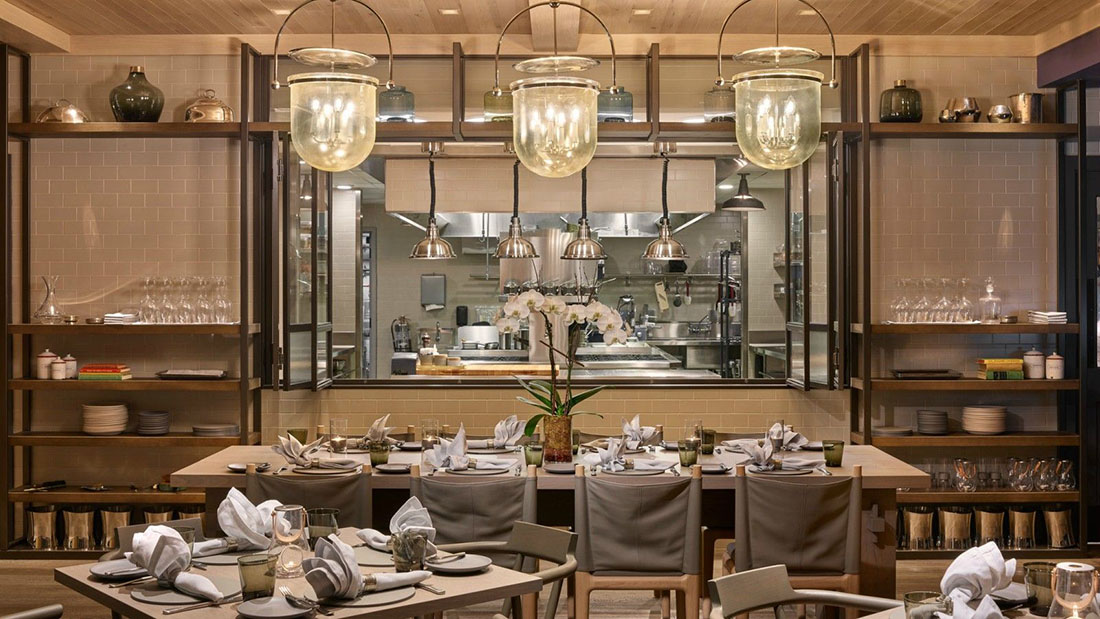 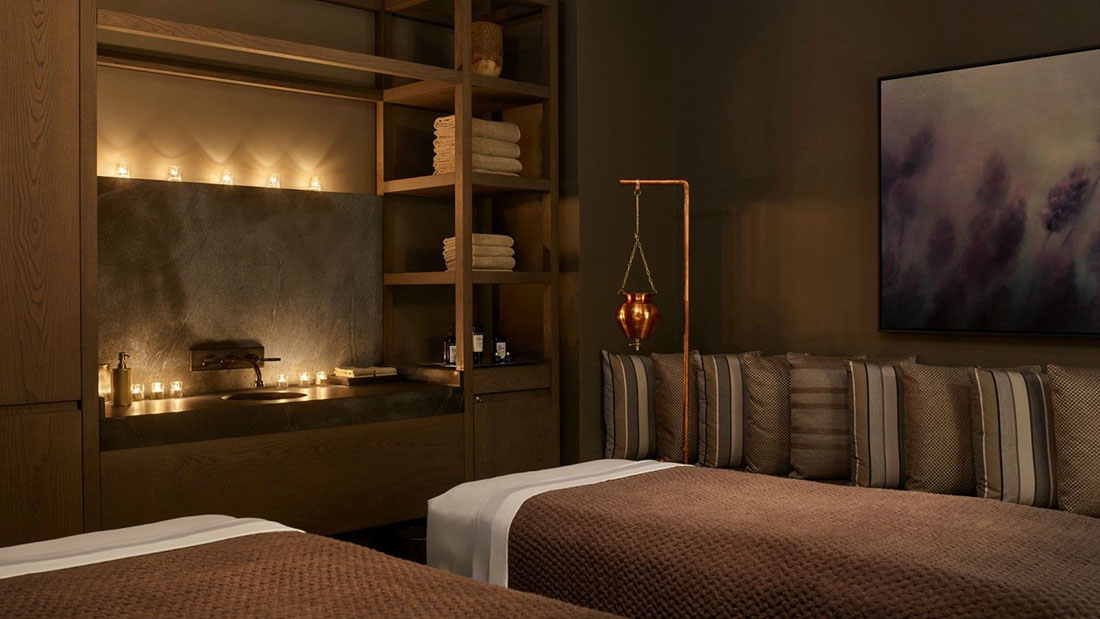 Presidio acquired the Grandview Apartments in downtown St. Helena in October 2011. Situated in the heart of Napa Valley adjacent to the historic Beringer Winery and Culinary Institute of America, the location is truly one-of-a-kind.

The project included renovation of the existing on-site historic mansion known as the Acacia House. This required special care and planning in order to preserve the character and usability of the structure. Further, the project was originally entitled for 57 rooms and lacked a few key elements that were essential for a luxury hotel. Through diligent land use planning, Presidio worked with the city of St. Helena to enhance the restaurant and entitle an additional 13 rooms, bringing the total to 70 rooms with 68 rooms developed in the final project.

Previously known as Las Alcobas Napa Valley, the hotel is built around a stately, Georgian-style guesthouse that was originally constructed in 1907 and is now used to house the restaurant, bar and seven guest rooms.

With Yabu Pushelberg providing design services, in addition to the spectacularly appointed rooms, it also includes our signature Acacia House by Chris Cosentino, a 90-seat fine dining establishment which can be used as an intimate event space. We are equally as excited by Spa Alila, a prestigious wellness spa that offers a full menu of luxurious treatments.

The hotel opened March 2017 and has been featured in articles by CNN, Travel & Leisure and Conde Nast Traveler.  After a brief interruption of operations during the COVID-19 pandemic, it is slated to officially join Hyatt’s ALiLA Luxury portfolio on March 1, 2021, and it is scheduled to resume operations on March 15, 2021.