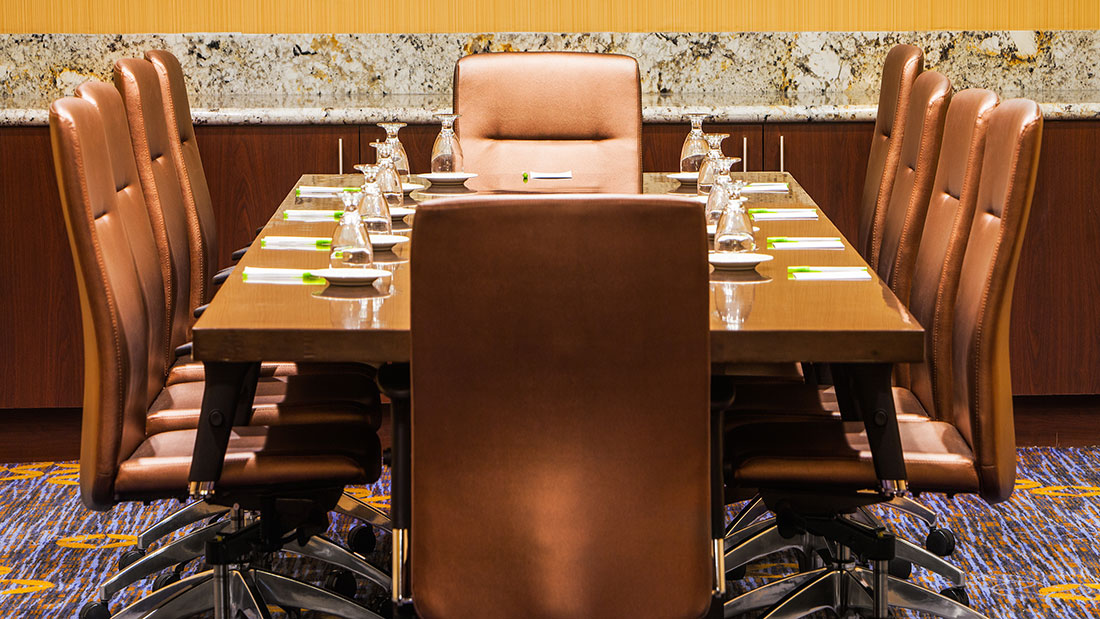 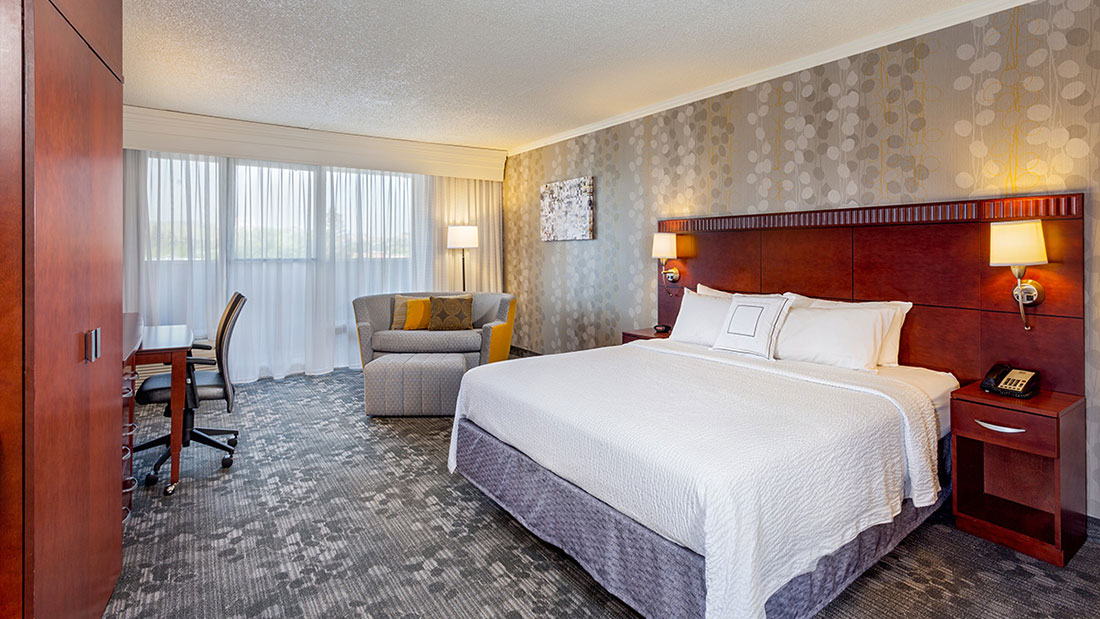 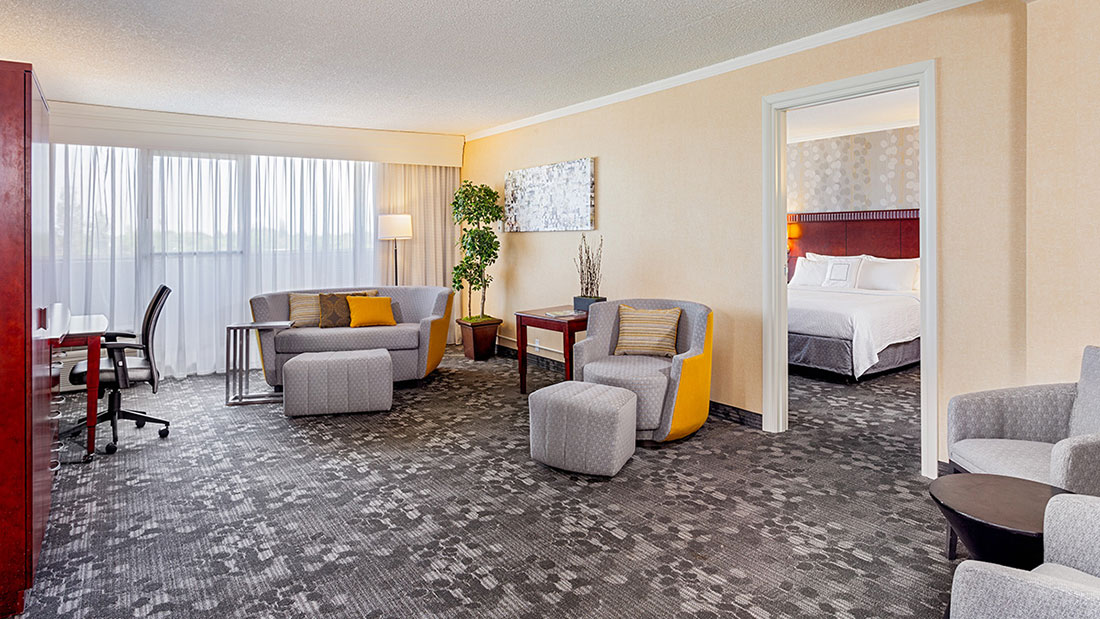 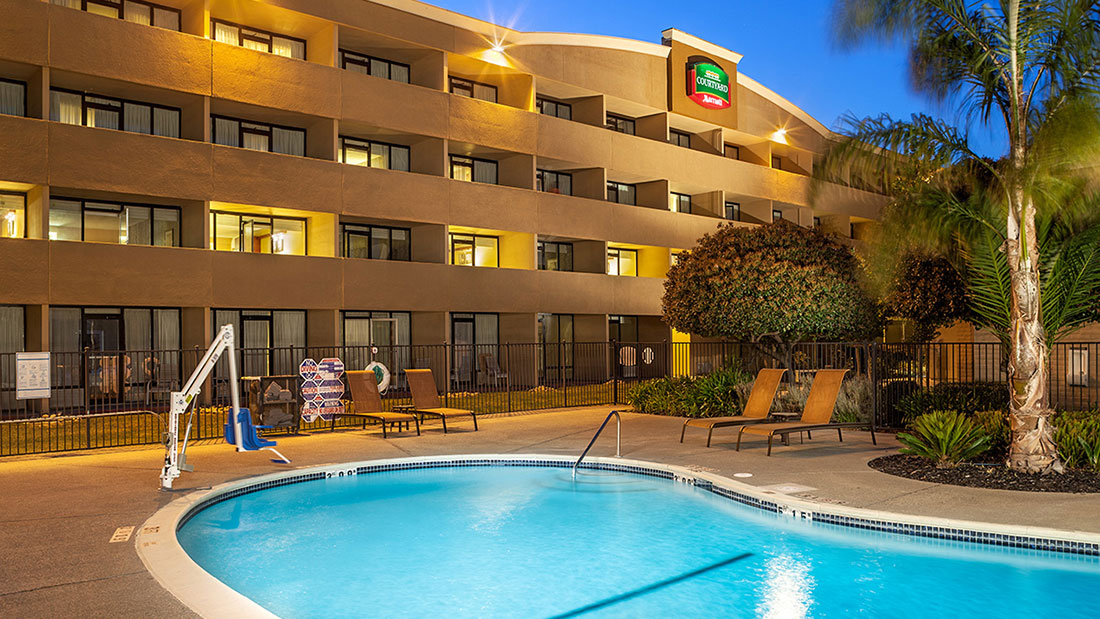 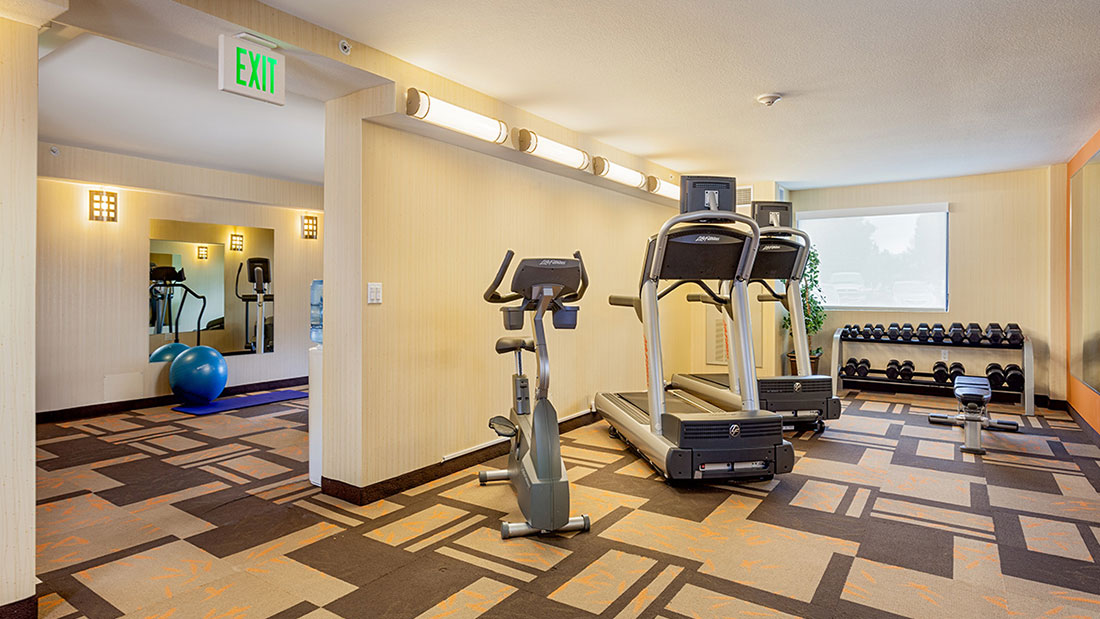 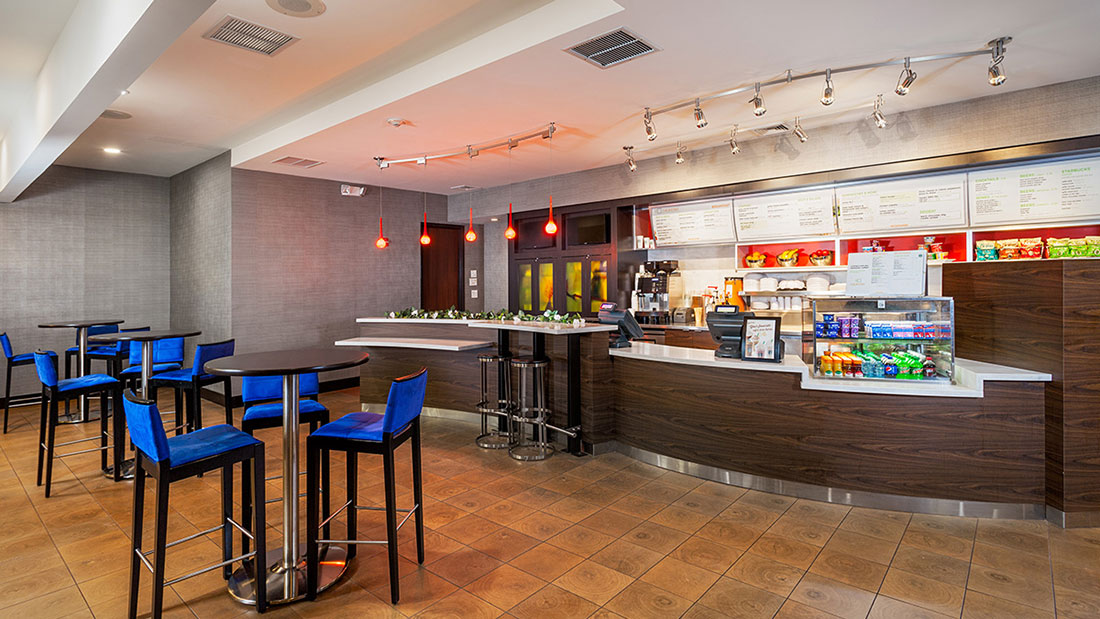 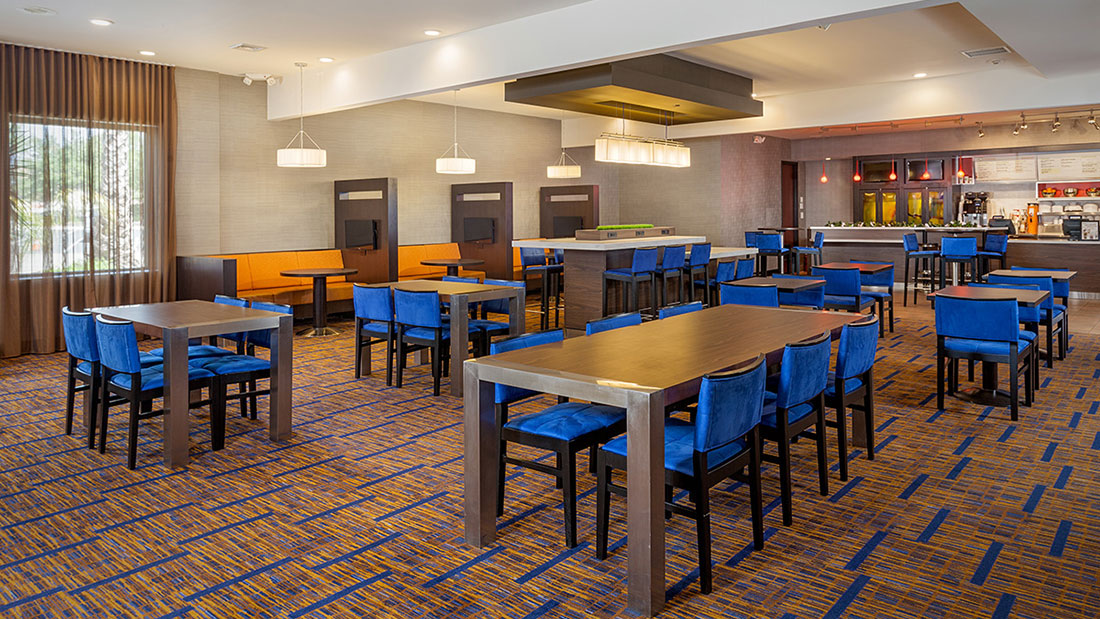 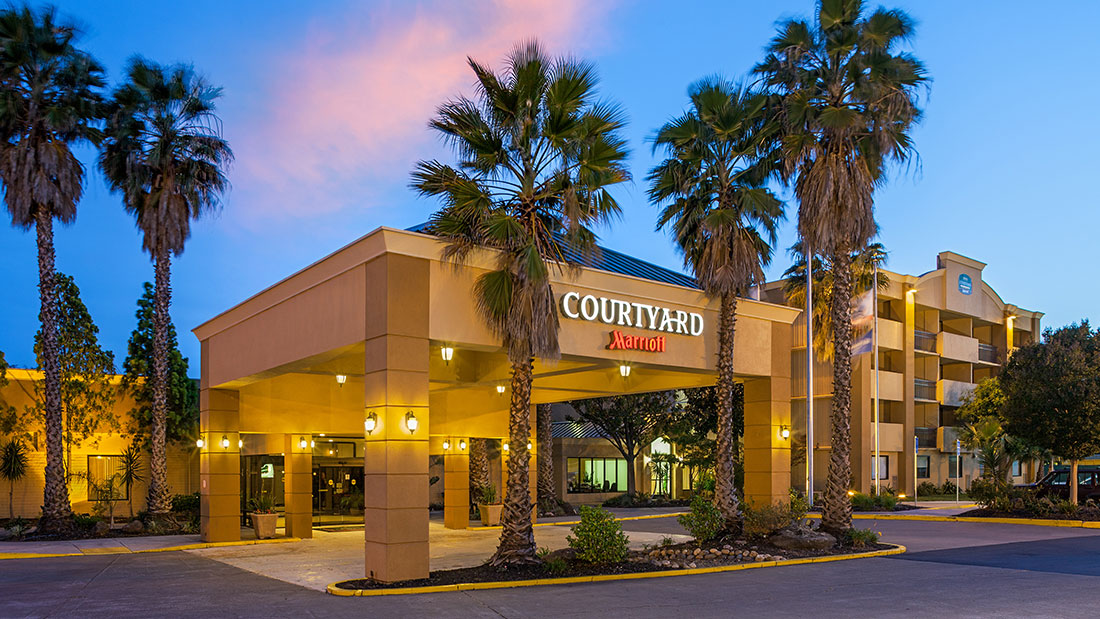 This hotel was purchased by Presidio in 1998 and has the distinction of being the company’s first hotel acquisition. Many strategic moves have been made since that time. Notably, the hotel was operated as a Holiday Inn Select until 2007 when it was repositioned into to a Courtyard by Marriott after a multi-million dollar renovation. A second multi-million dollar renovation was completed in early 2016 followed closely by a sale/lease back in late 2016.